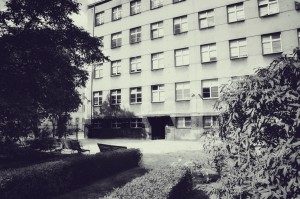 The main objectives of the Institute are:

1. to monitor social, political and economic processes of societies in transition from a totalitarian system to democratic and market economy,
2. to promote interdisciplinary approach in studying these processes,
3. to promote internationalization of East European social and behavioral science by:

ISS activities are focused on:

The ISS is a national member of the Inter-university Consortium for Political and Social Research. The ICPSR is the world’s largest institution (developed in the US) collecting data from all sociological, economic and political investigations and protecting high quality standards of data collection and processing. It provides its members with unlimited access to these data.